3rd of March a very special day for Bulgaria. On this date we celebrate the Liberty of the Ottoman yoke.

The liberation of Bulgaria came as a result of the victory of Russia in the war declared to Ottomans on 12 April 1877. During the war, 12 battalions of more than 12 000 Bulgarians joined the Russian army and fought against the forces of Ottoman Empire. On the 3rd of March, 1878 a preliminary peace treaty was signed in San Stefano, near Constantinople. It included the restoration of an independent state of Bulgaria. And that is how Bulgaria regains its independence from Ottoman Empire. 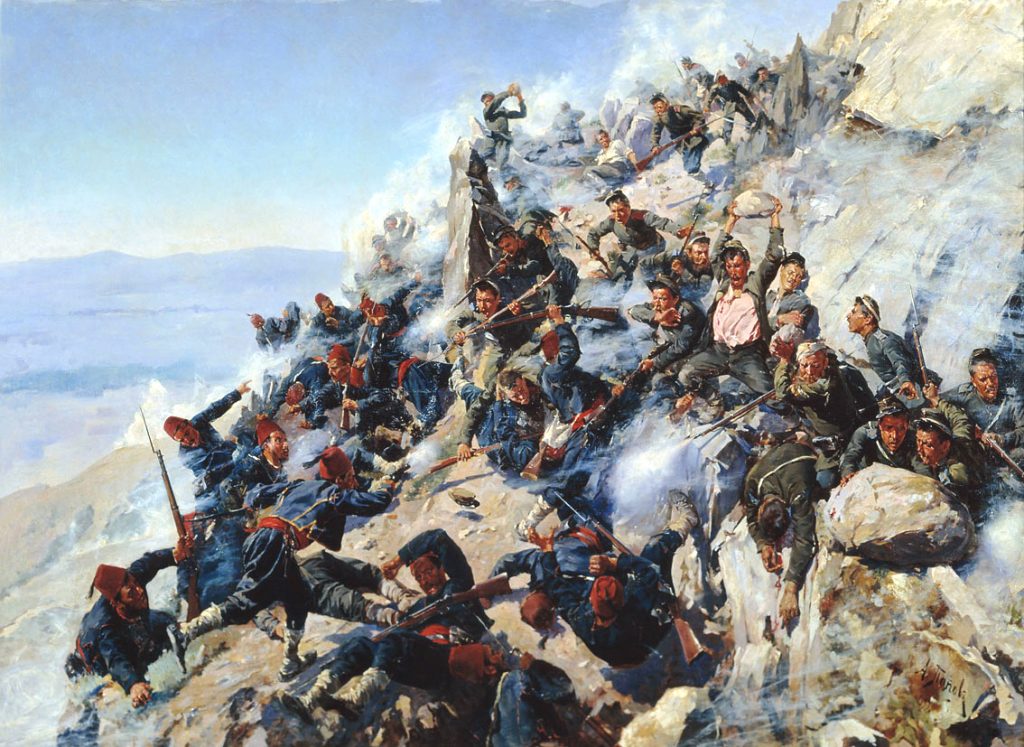 History of this day

The Ottoman Empire occupied Bulgaria from the latter half of the 14th century (or 15th century in some literature) until the end of Russo-Turkish War in 1877-1878 taking advantage of the decline in power of the Second Bulgarian Kingdom between 1185 and 1396/1422. Right after the Russo-Turkish War, Bulgaria saw the opportunity to re-establish its Third Bulgarian Kingdom and founded a new era of constitutional monarchy in 1878 as supported by the Treaty of San Stefano. San Stefano's Treaty created the Principality of Bulgaria with a territory including current territory of Bulgaria plus the Macedonia region (nowadays Macedonia). It has historically been most of the time part of Bulgarian Kingdom and Bulgarian country which at the time of signing the treaty was mainly populated with Bulgarians. Later the Berlin contract revisioned San-Stefano Treaty because the countries of great power at the day didn't wanted such a big country as Bulgaria at the heart of Europe. Although the liberation of Bulgaria from Ottoman dominance was made in 1888, it was not considered as a public holiday until 1978. 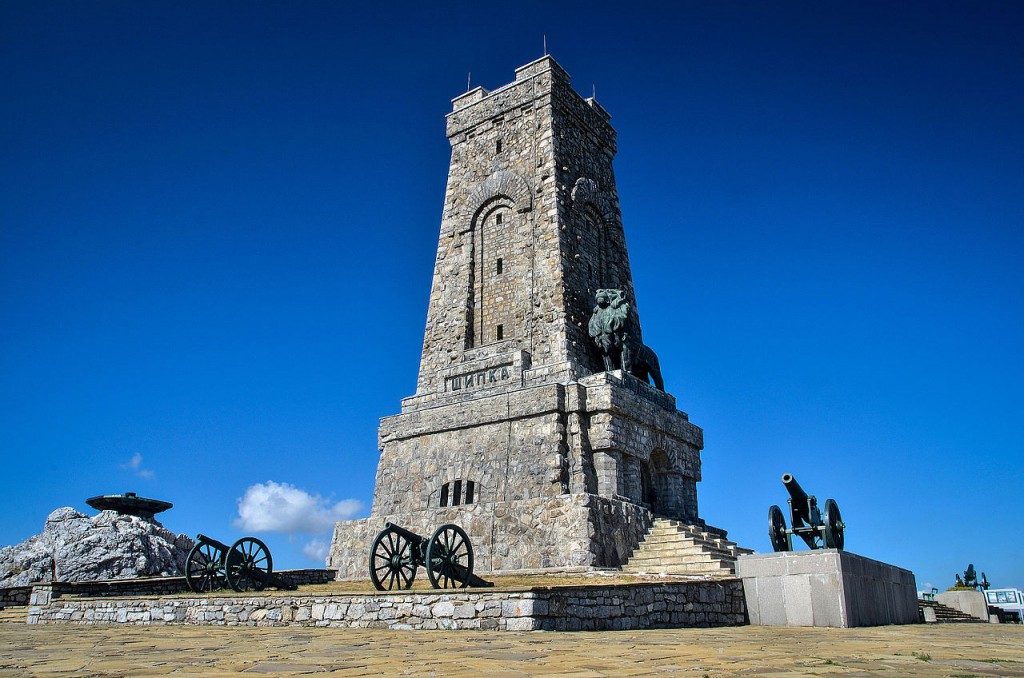 Bulgaria celebrates Liberation Day in much the same way as how other countries celebrate independence. Government-sponsored events and speeches are held during the holiday, along with public cultural shows, and street parades. The government also holds the usual ceremonial hoisting of the Bulgarian flag in monuments across the country specifically the Unknown Soldier Monument in Sofia. Wreaths of flowers are also offered at public monuments such as Liberty Monument at Shipka.