The city of Bansko

Bansko is located at the foot of the Pirin Mountains. It is a popular ski resort. According to legends the city of Bansko was founded by people lived in Dobarsko, a small village in Rila, by the blinded army of Tsar Samuil. Various  legends claim that the city was founded by an Italian painter – Ciociolino, hence the existence of the name Chucholin in Bansko. Another version of that story devotes a Slavic tribe – Peruns, who lived in Pirin and worshiped Perun – who founded the village to become a town.

Until the 18th century, the inhabitants of Bansko are mainly stock farmers and craftsmen who rely on the vast pastures and rich forests. During the period of the National Revival, Bansko develops as an urban trade and crafts center. A lot of mills, sawmills, fulling mills, tabakhanas for leather tanning, etc. are erected along the Glazne River.

Its enterprising inhabitants maintain trade relations with settlements along the Aegean coast, from Central and Western Europe. Caravans with carpentry, leather and hardware goods start to the Aegean Sea region – in Serres and Drama, to carry back cotton, fish, tobacco, opium, olives, unprocessed and processed leathers. Trade offices of Bansko citizens open doors in a number of European cities – Budapest, Vienna, Leipzig, Marcelle, London. Many of the children of wealthy families study abroad.

The city is popular as the native place of the titans of the Bulgarian Revival period: Paisii Hilendarski and Neofit Rilski.  Bansko is the birthplace of Nikola Yonkov Vaptsarov (1909-1942) – a genius Bulgarian poet of world class and importance. At the end of the 19th and at the beginning of the 20th century, Bansko is the biggest settlement in the Razlog district. In the work “Macedonia. Ethnography and Statistics” of Vasil Kanchov we can see that in 1900 “6500 Bulgarian Christians live there”. It is interesting that the Bulgarian Evangelical Church Community, the first Protestant church in Bulgaria, was founded in Bansko on 6 August 1868. 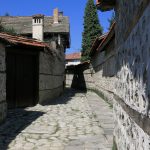 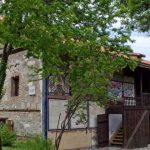 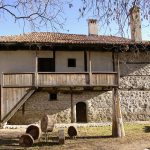 Bansko sights: First of all this is the Sveta Troitsa (St. Trinity) church (the biggest and the richest in the region of Pirin), its construction was completed in 1835; it strikes the viewer with beautiful frescoes and woodcarvings made by Master Ousta Velyan Ognev. The most outstanding representative of the Bansko art school - Dimitar Molerov, decorated the icons. The size of the temple is impressive; too big for that time. A 30 meter high stone tower rises up in the yard of the church (built by Master Grigor Doyuv in 1850) with a belfry and a clock made by Todor Hadjiradonov and installed in 1869. It is located in the center of the town behind a tall stone fence. Bansko has 130 architectural-historic monuments of culture, 7 of which have national significance; also over 100 registered archaeological sites. 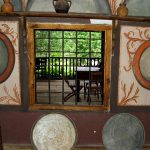 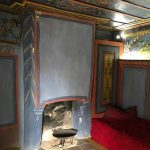 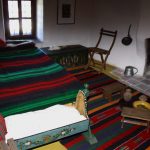 In 1952 opened its gates the first museum in the Pirin region, the house-museum 'Nikola Vaptsarov'. The documentary exposition includes hall room, in which are presented the native environment, where the poet was grown. It has exhibited in original the Transcript-of-Bansko of 'History of Slavonic Bulgaria', hand-written by the manciple Constantine Chuchuline, personal seal of the poet Peyo Yavorov, old Bulgarian pad, a pocket pad of Nikola Vaptsarov, the gift of his mother. In the two halls on the upper floor is revealed his life after enrolling in the Marine Machinery School in Varna. There are presented a lot of documentary and photo materials, the only published while living book of poetry 'Motor Songs', the reward of the World Peace Council. 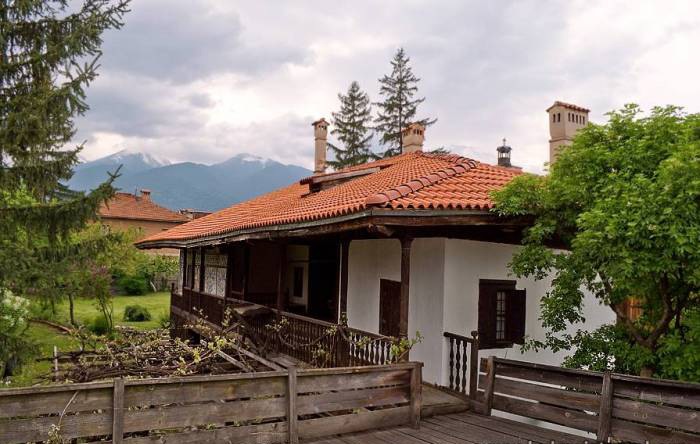 The House of Velyanov is opened in 1977. It is announced as a monument of culture of national significance and is a model of the architectural type of fortified house from the time of the Bulgarian National Revival. It is unique with its mural paintings and wood carved ceilings, made by Velyan Ognev. In its landscapes, Velyan Ognev represents the most popular landscapes of the largest European cities at the time.

The House of Benina is converted in 1981 in a museum of Neophyte Rilski, founder of the Bulgarian secular education and the first Bulgarian encyclopedist. It is announced as a national monument of culture. It is built in XVIII c. In the documentary hall of the house are exhibited materials in chronological order, revealing the multilateral and performed for many years national activities of Neophyte Rilski. Among these are the 'Bulgarian Grammar' (1835), parts of the Greek-Bulgarian Dictionary, books of his personal library. 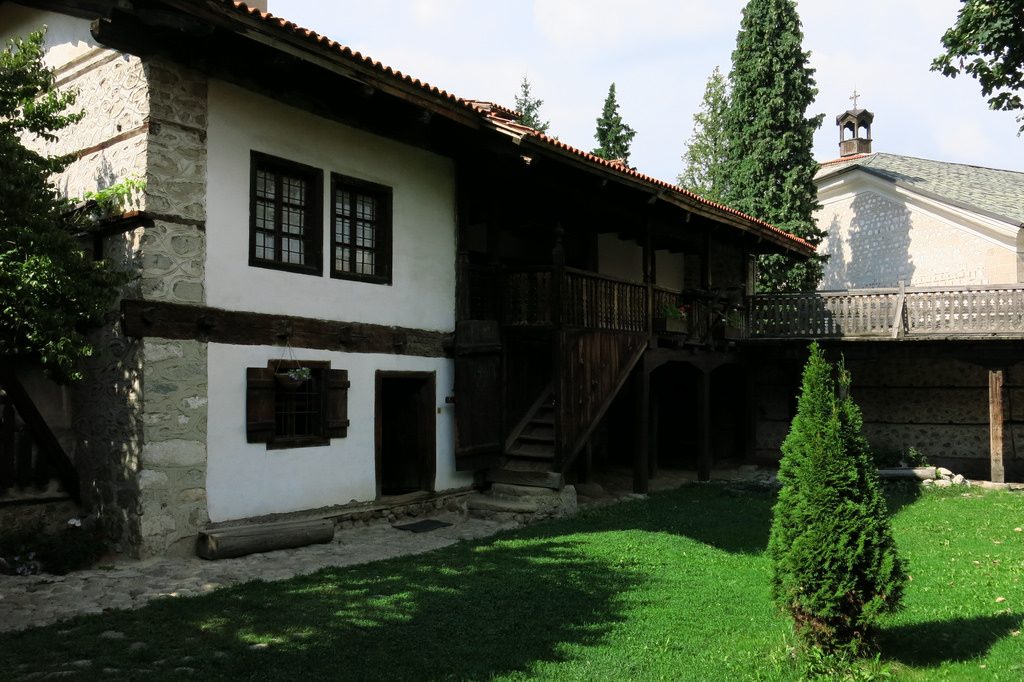 In the Old Hilendarian (Rilla) Cloister in 1986 is established Permanent Icon Exhibition of masterpieces by the Iconography School of Bansko, one of the glaring manifestations of the Bulgarian culture in the period XVIII - XIX c. In this exhibition are presented original icons, painted by its representatives. Major place in the exhibition is assigned for the works of the founder of the school Toma Vishanov, his son Dimiter, his Grandson Simeon, and other icon painters in Bansko. 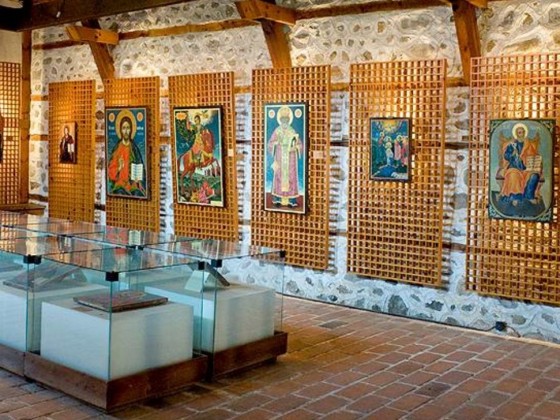 The center of Arts Bansko

The Centre of Arts with the museum of 'Nikola Vaptsarov' is a multi-functional space architectural interior. In it, permanent and temporary exhibitions are organized, and scientific forums are performed, as well as meetings with figures of culture, etc. On the second floor is presented permanent ethnographic exhibition-bazaar with authentic hand-made materials, art souvenirs, and works of art.